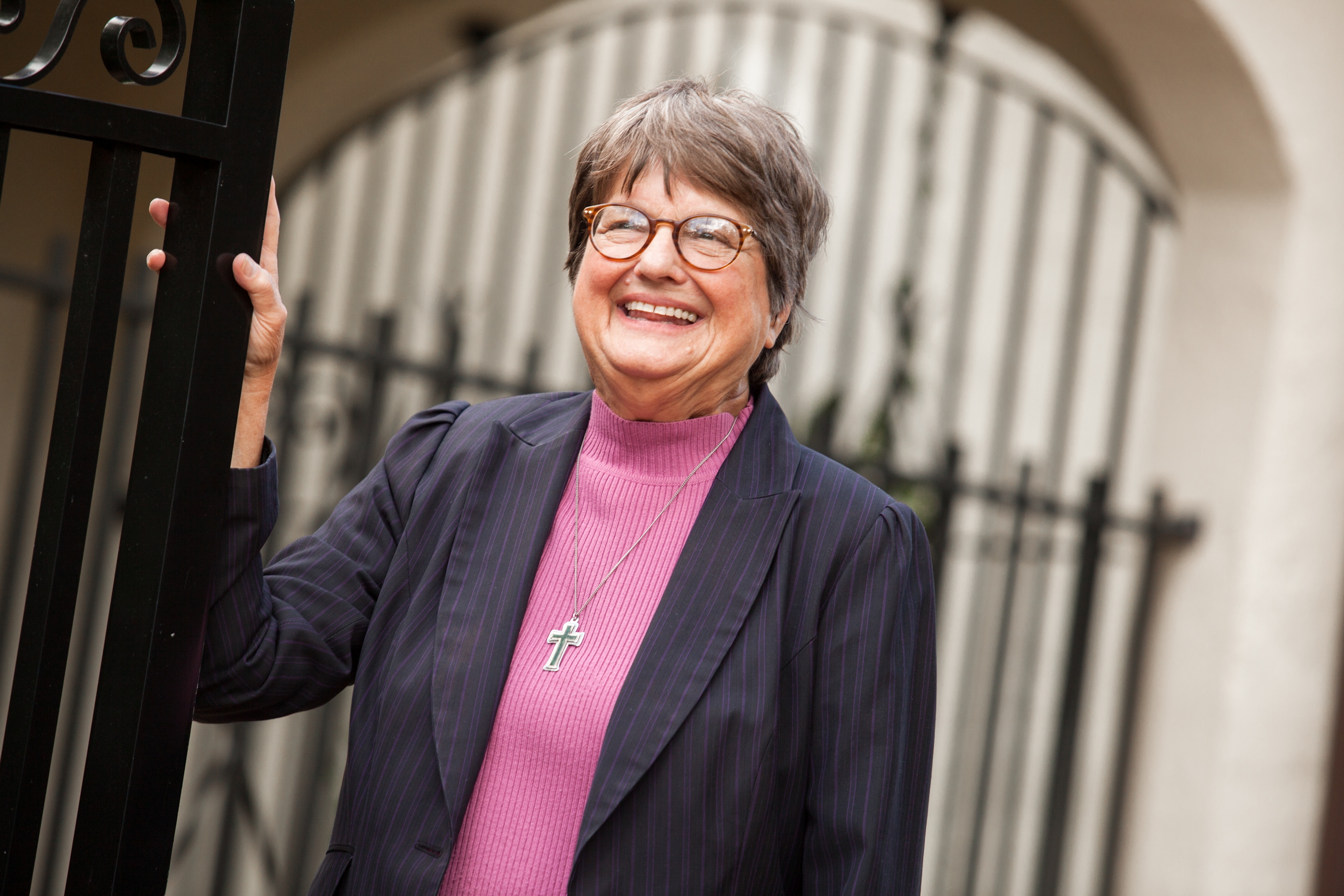 Sister Helen Prejean is known around the world for her tireless work against the death penalty.  She has been instrumental in sparking national dialogue on capital punishment and in shaping the Catholic Church’s vigorous opposition to all executions.

Born on April 21, 1939, in Baton Rouge, Louisiana, she joined the Sisters of St. Joseph in 1957. After studies in the USA and Canada, she spent the following years teaching high school, and serving as the Religious Education Director at St. Frances Cabrini Parish in New Orleans and the Formation Director for her religious community.

In 1982, she moved into the St. Thomas Housing Project in New Orleans in order to live and work with the poor. While there, Sister Helen began corresponding with Patrick Sonnier, who had been sentenced to death for the murder of two teenagers. Two years later, when Patrick Sonnier was put to death in the electric chair, Sister Helen was there to witness his execution. In the following months, she became spiritual advisor to another death row inmate, Robert Lee Willie, who was to meet the same fate as Sonnier.

After witnessing these executions, Sister Helen realized that this lethal ritual would remain unchallenged unless its secrecy was stripped away, and so she sat down and wrote a book, Dead Man Walking: An Eyewitness Account of the Death Penalty in the United States. Dead Man Walking hit the shelves when national support for the death penalty was over 80% and, in Sister Helen’s native Louisiana, closer to 90%. The book ignited a national debate on capital punishment and it inspired an Academy Award winning movie, a play and an opera. Sister Helen also embarked on a speaking tour that continues to this day.

Sister Helen works with people of all faiths and those who follow no established faith, but her voice has had a special resonance with her fellow Catholics. Over the decades, Sister Helen has made personal approaches to two popes, John Paul II and Pope Francis, urging them to establish the Catholic Church’s position as unequivocally opposed to capital punishment under any circumstances. After Sister Helen’s urging, under John Paul II the catechism was revised to strengthen the church’s opposition to executions, although it allowed for a very few exceptions. Not long after meeting with Sister Helen in August of 2018, Pope Francis announced new language of the Catholic Catechism which declares that the death penalty is inadmissible because it is an attack on the inviolability and dignity of the person, with no exceptions. 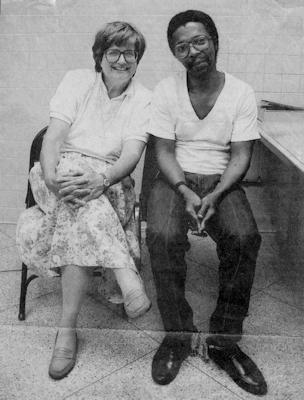 Today, although capital punishment is still on the books in 30 states in the USA, it has fallen into disuse in most of those states. Prosecutors and juries alike are turning away from death sentences, with the death penalty becoming increasingly a geographical freak. Sister Helen continues her work, dividing her time between educating the public, campaigning against the death penalty, counseling individual death row prisoners, and working with murder victims’ family members. Sister Helen’s second book, The Death of Innocents: An Eyewitness Account of Wrongful Executions, was published in 2004; and her third book, River of Fire: My Spiritual Journey, in 2019.