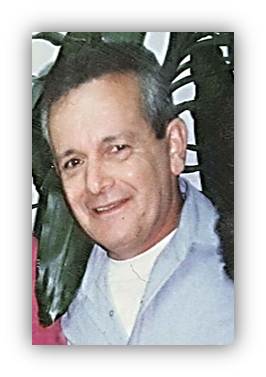 There will be an inter-faith prayer service and vigil at St Louis Cathedral in New Orleans tomorrow - February 4, at 6pm.

This week my home state, Louisiana, plans to join the list of states experimenting with cocktails of death. Christopher Sepulvado is scheduled for execution on Wednesday 5th February. Because Louisiana has been unable to secure enough pentobarbitol to perform the execution, at the last minute it has changed its execution protocol and substituted a mix of midazolam and hydromorphone. Do those two drugs ring a bell? They do for me. They are the same drugs used to kill Dennis McGuire in Ohio a little over two weeks ago, an untested combination that caused him to gasp and choke for long minutes before he was eventually pronounced dead 25 minutes after he was injected. Louisiana has decided this is the mixture it wants to use to kill Christopher Sepulvado.

Louisiana will join a roster of states who have experimented with death this year. The first four states to perform executions in 2014, Florida, Oklahoma, Ohio, and Texas, each used a different lethal injection cocktail. The death penalty states have also been turning to questionable sources for their drugs, as drug company after drug company has said “No more!” to using their drugs in executions. You can read more about these shameful practices in The Guardian and The New York Times and the Death Penalty Information Center’s lethal injection round-up.

Although Louisiana is firmly situated in the Southern death belt, it has become unaccustomed to killing those on death row. The last dozen years have seen only one execution and that one was a “volunteer”, Gerald Bordelon, who gave up his appeals. If  Chris Sepulvado’s execution goes ahead on Wednesday, it will be a sad and shameful milepost for Louisiana.

There will be an inter-faith prayer service and vigil at St Louis Cathedral in New Orleans tomorrow - February 4, at 6pm. Please come along, make your presence felt, and share this information far and wide.