The imperative to speak out 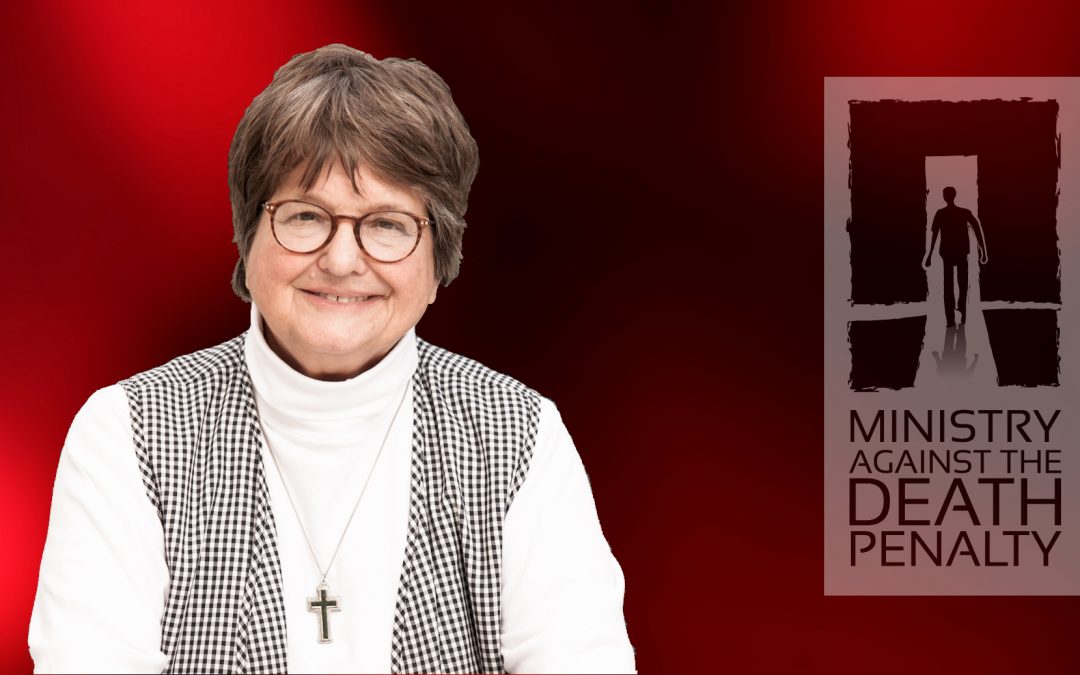 In my last reflection, I said “I’ll listen.” Now I want to address its counterpoint: “When I become aware of injustice, I’ll speak out.” I cannot witness people suffering because of injustice and simply remain quiet. This is a lifetime learning curve.

I’m now (hopefully) writing the last chapter of my spiritual memoir, River of Fire, in which I tell about waking up to racial injustice and my own white privilege in New Orleans. Then my stumbling into the Big One, the very big human rights abuse in my home state of Louisiana – state executions of criminals. It’s the story of Dead Man Walking, in which for the first time ever I raised my voice publicly and entered into listening and speaking with the public on a moral issue.

This book that I’m now writing is about the spiritual awakening that led me to death row, a sort of prequel to Dead Man Walking. A long journey, I might add. It took me 40 years to wake up. Looking back, I see why it took me so long. I was in a double bubble: first, the class bubble (middle-upper), and second, the cloistered bubble (away-from-society nun).

After I wrote Dead Man Walking I got out on the road. I visited every state, all 50, and participated in the give-and-take of public debate. It was imperative that I learned to listen to the other side. When I took to the road in 1993, support for the death penalty by citizens and politicians was over-the-top. In the South, pro-death penalty positions were close to nine out of 10.

Being a Catholic nun didn’t help. A terrible statistic came out during this time that indicated that the more people went to church, the more they believed in the death penalty. (Weep, Jesus, weep.) I’ve had to work as hard with the religious community on this issue as with any group. Sometimes atheists were downright helpful, because people who don’t buy into “eternal life” with its rewards and punishments, put all the emphasis on the way we treat each other right now.

All I’ll say for now (more to come in response to YOU) is that I’m flat-out religious, I’m a NUN, for Christ’s sake – and that is a literal statement, not an expletive. I try to follow the way of Christ, the way of non-violence, the way of justice-to-peace. And I try to follow Christ’s example of speaking out when confronted with injustice.

Where are you finding the need to speak out in these turbulent times? Or is there something that stops you from speaking out? I’m listening.